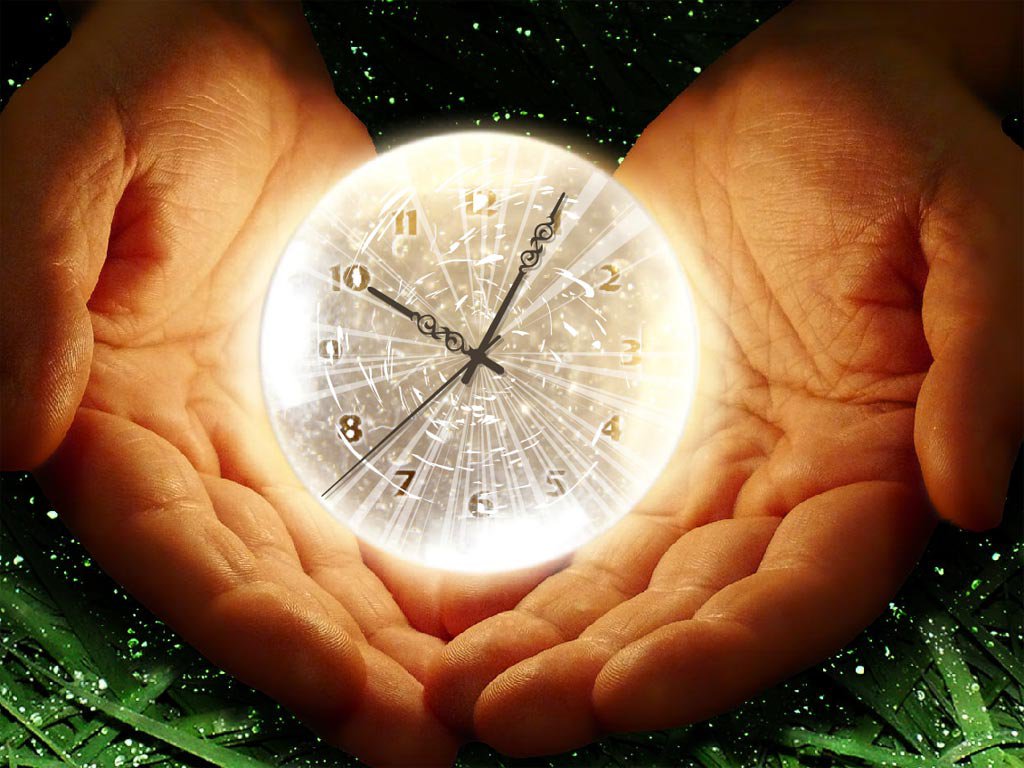 What would you do if you knew you only had one year to live?  Would that which you value change?  Would you live differently than you are now?  Even further, what if you knew your time was limited here at all?  We’ve all heard the saying, “Start with the end in mind” and thought it applied to some project or task.  Well, it does, and the biggest “project” or “task” is life!  If we spent some time really understanding this, would it create a better, or different perspective?  Sure it would.  This is the separation of the signal from the noise of life; it creates a distinction between that which is meaningful, and that which is meaningless.

How would you live?  What would be most important? What would seem trivial? If “life accumulates” (and it does), what are we accumulating? Stuff?  Money? Relationships? Time? Presence? Peace? What do we identify ourselves with? What comes after the words, “I am” when you speak them?

A daily prayer I heard from Jack Kornfield, which is one of a few I recite every day, “All things are impermanent.  They have the nature, like seasons, to arise for a time, to change, and to pass away.  To see this; to come to know this deeply, and to live in harmony with this truth…brings the highest happiness.”

Check it out from Alan Watts:

The Way of Zen – Alan Watts

It would seem, then, that to get rid of the subjective distinction between “me” and “my experience” – through seeing that my idea of myself is not myself and the “outside” world.  The individual, on the one hand, and the world, on the other, are simply the abstract limits or terms of a concrete reality which is “between” them, as the concrete coin is “between” the abstract, Euclidean surfaces of its two sides.  Similarly, the reality of all “inseparable opposites” – life and death, good and evil, pleasure and pain, gain and loss – is that “between” for which we have no words.

Man’s identification with his idea of himself gives him a specious and precarious sense of permanence.  For this idea is relatively fixed, being based upon carefully selected memories of his past, memories which have preserved and fixed character.  Social convention encourages the fixity of the idea because the very usefulness of symbols depends upon their stability.  Convention therefore encourages him to associate his idea of himself with equally abstract and symbolic roles and stereotypes, since these will help him to form an idea of himself which will be definite and intelligible.

But to the degree that he identifies himself with the fixed idea, he becomes aware of “life” as something which flows past him faster and faster as he grows older, as his idea becomes more rigid, more bolstered with memories.  The more he attempts to clutch the world, the more he feels it as a process in motion.

Buddhism has frequently compared the course of time to the apparent motion of a wave, wherein the actual water only moves up and down, creating the illusion of a “piece” of water moving over the surface.  It is a similar illusion that there is a constant “self” moving through successive experiences, constituting a link between them in such a way that the youth becomes the man who becomes the gray beard who becomes the corpse.  Connected, then, with the pursuit of the good is the pursuit of the future, the illusion whereby we are unable to be happy without a “promising future” for the symbolic self.  Progress towards the good is therefore measured in terms of the prolongation of human life, forgetting that nothing is more relative than our sense of the length of time.  A Zen poem says, “The morning glory which blooms for an hour differs not at heart from the giant pine which lives for a thousand years.”

Subjectively, a gnat doubtless feels that is span of a few days is a reasonable long lifetime.  A tortoise, with its span of several hundred years, would feel subjectively the same as the gnat.  Not so long ago the life expectancy of the average man was about forty-five years.  Today it is from sixty-five to seventy years, but subjectively the years are faster and faster, and death, when it comes, is all too soon.  As Dogen said, “Flowers depart when we have to lose them; the weeds arrive while we hate to watch them grow.”  This is perfectly natural, perfectly human, and no pulling and stretching of time will make it otherwise.